Bainbridge Island offers a slower-paced island life yet it is just a 35-minute ferry ride away from Seattle. Downtown Winslow is full of great restaurants and shops and has a lively arts scene. There are many unique neighborhoods across the island, as well as beautiful hiking trails, parks, and beaches. 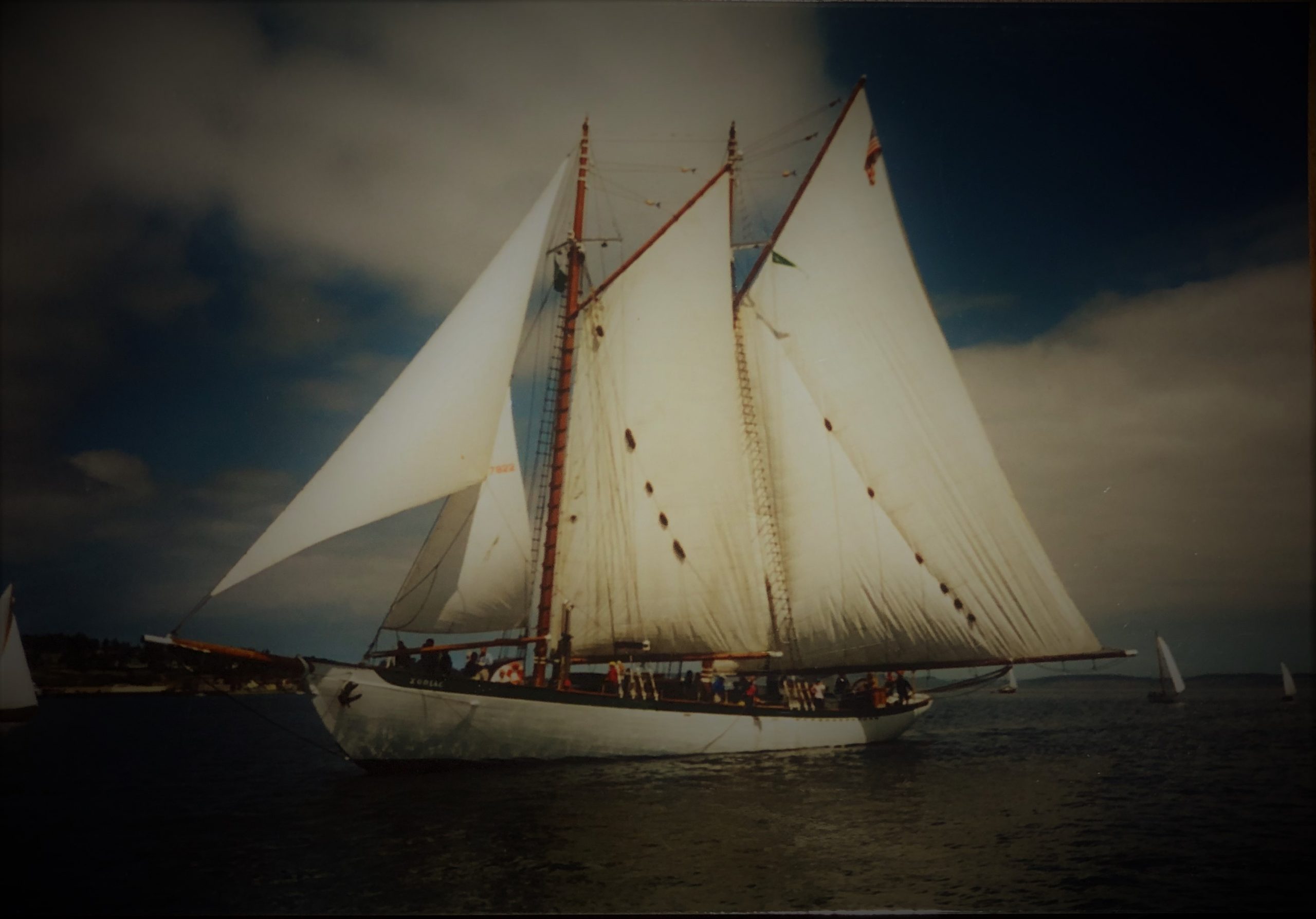 Bainbridge Island's history starts with its Suquamish and other native tribal villages in protected harbors with access to fishing grounds. Captain George Vancouver arrived in 1792, and settlers followed in the 1800's to take advantage of the  island's timber, access to ports for shipping and shipbuilding, and its rich soil for farming. Notably, it has had military importance since the early 1900's, and many businesses support Naval Base Kitsap today. Unfortunately, the island is also known for its World Ware II  internment of Japanese-American citizens and confiscation of their properties. Many of the farms from the era are still in production today. The Bainbridge Island Japanese American Community is a great resource for oral stories and more. Sawmills, fishing and the "mosquito" ferry fleet were founding blocks of the early modern economy, and today its a center from commuters to Seattle businesses, local entrepreneurs in various trades  and services, and a high number of professional or management workers.

Bainbridge Island is a vibrant community with skilled artisans, tradesmen and professionals. It retains a rural feel with the community and commercial core located in  Winslow.  The Bainbridge-Seattle ferry terminal is in Winslow, making easy access to and from the island and the Seattle Metro area. The island is rich with history, has stunning views, trails and beaches, and is only a short ferry ride from Seattle. There  are markets, boutiques, and plenty of parks.  The Bloedel Reserve, an experiential public garden with over 150 acres and 23 distinct landscapes, and Islandwood, an environmental science and education center are popular places to visit. It is not unusual to find musicians performing at local cafes and restaurants, or Sunday classical and jazz performances at the Waterfront Park Community Center. Popular activities include  wine tastings, art walks, shopping and sporting events like The Great Ferry Race and The Chilly Hilly bike events. 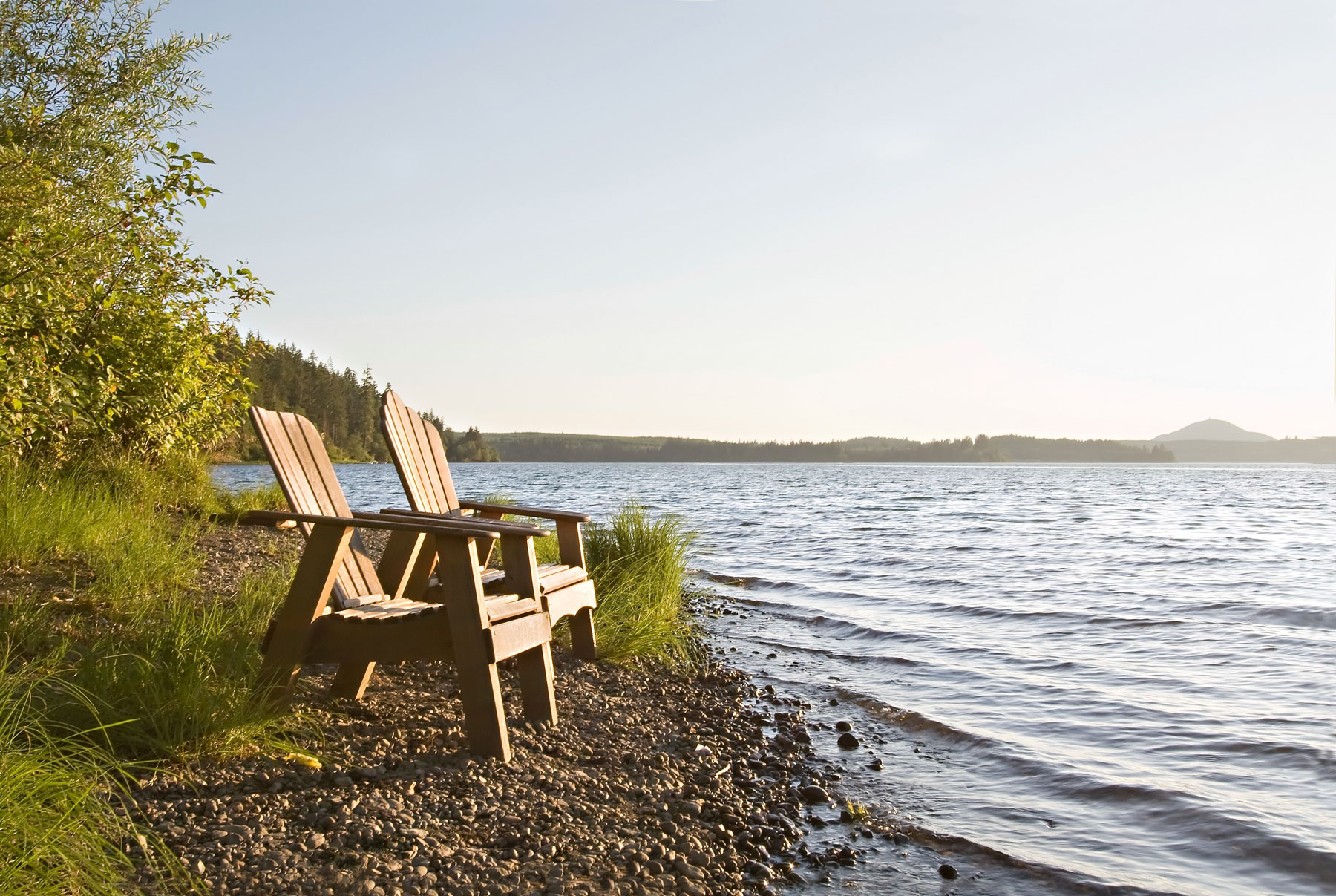 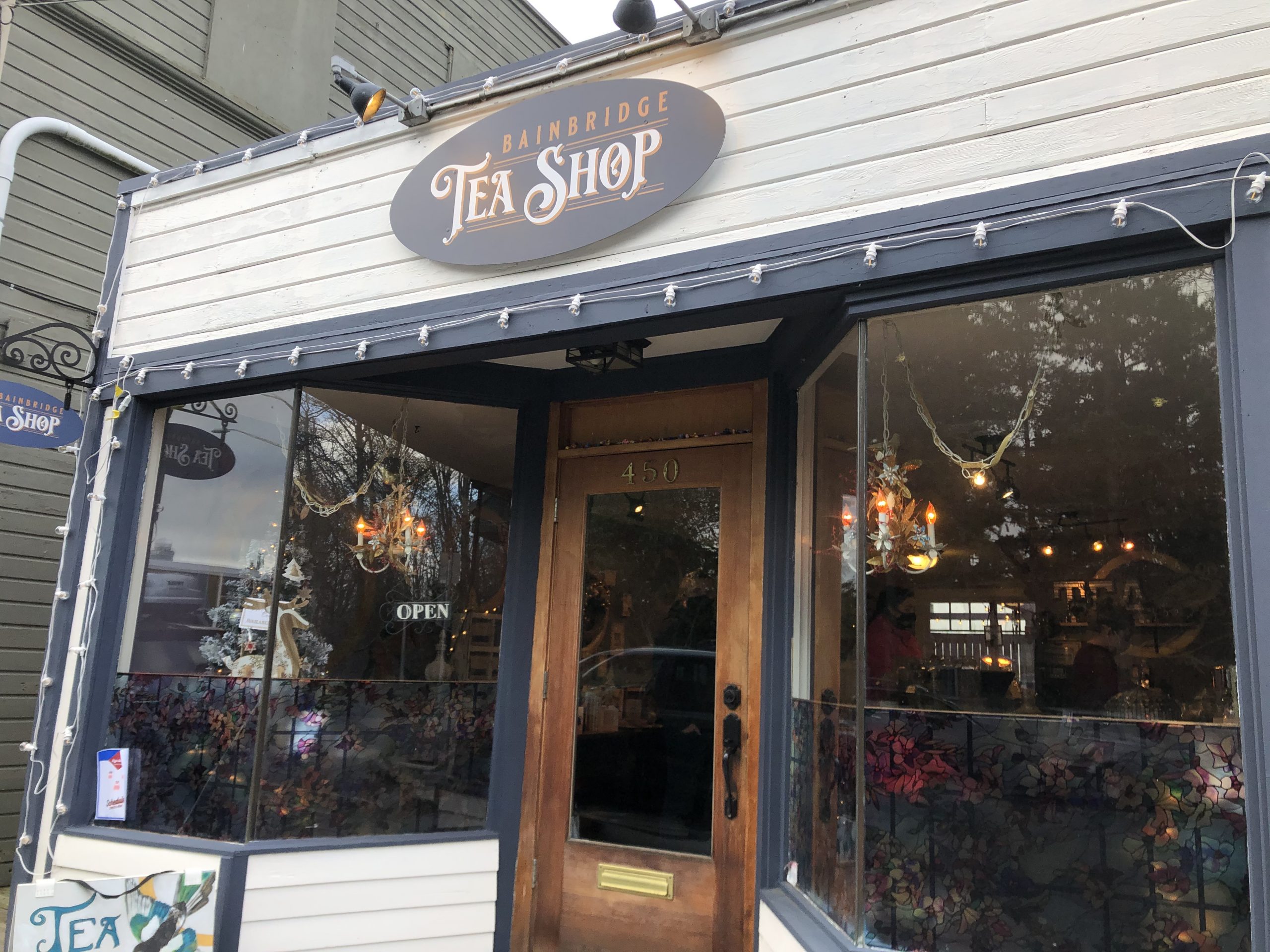 Bainbridge Island has an wonderful activities, from nature reserves like The Bloedel Reserve to wineries for tasting and tours, museums, parks and recreation, art walks, shopping, kayaking and sailing.

The BARN (Bainbridge Artisan Resource Network is a non-profit community center for artisans and makers offering classes or room to work on a project. Bainbridge Island Parks and Rec manages over 60 parks and trail systems, check out the trail finder to learn where to go. There is an excellent aquatics center. The Labyrinth Mosaic and Halls HIll Lookout is a beautiful and fun stop. Other resources: 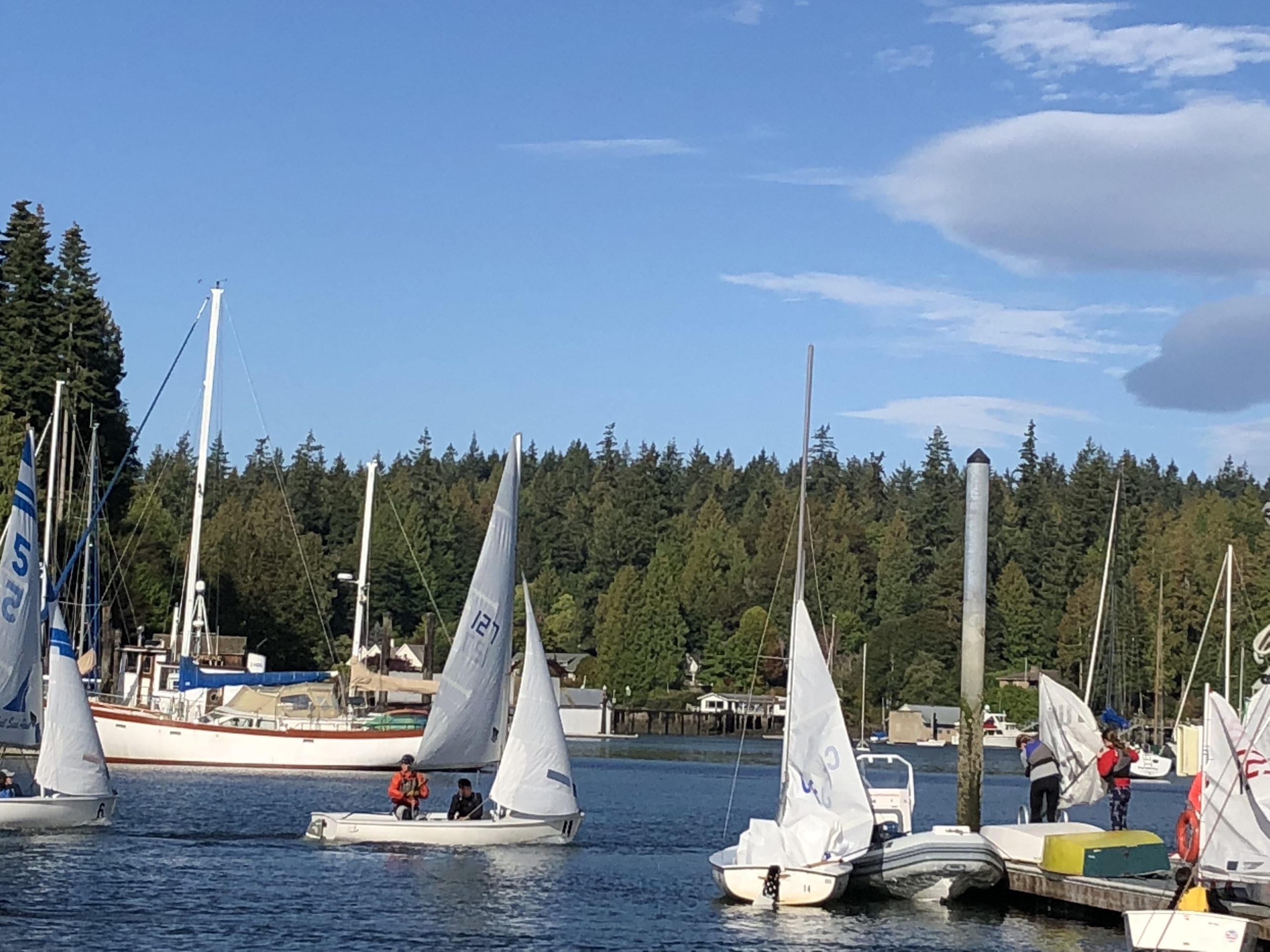