Gateway to the Olympic National Forest as you drive south on Hwy 101, Quilcene is home to a high school, community center, historical museum and visitor centers to help with travelers seeking to enjoy the bounty of national, state and county parks in the region.

Quilcene is a farming community and has critical conservation programs for fish and wildlife. Established in the late 1800's, dairy and logging have been important mainstays in the economy along with oyster harvesting on Dabob Bay. Established in 1910, it still has several original buildings. Quilcene is home to the areas middle and high school and has a community building as well as several historic homes. The Quilcene National Fish Hatchery has been in operation since 1911 and is over 47 acres with 39 raceways, and ponds. The Big Quilcene and Little Quilcene Rivers also supply the City of Port Townsend with drinking water and water for the Port Townsend Mill operations. The gravity water systems was originally built in 1928 and is a 30 mile pipeline. The water comes from a 37,361 acre watershed in the Olympic Mountains.

Brinnon obtained a post office in 1891 which finally gave the area it current  official name on a map.  The Brinnon history site explains that  O'Wota "Kate" Brinnon, wife of Ewell Brinnon for whom the community is named, was of royal blood. Mrs. Brinnon was the sister of Chief Chetzamoka, daughter to Lach-ka-him and Qua-tum-a-low, leaders of the S'Klallam nation. It has a rich cultural history Logging, clams and fishing attracted a handful of early homesteaders.

Quilcene Bay and Dabob Bay are home to the famous Crassostrea gigas oyster. Fishing, crabbing and shrimping are also popular during designated times of the year.  The US Forest Service district headquarters is in Quilcene, and it is an entry point for visitors to many trails, campgrounds and mountain climbing opportunities. 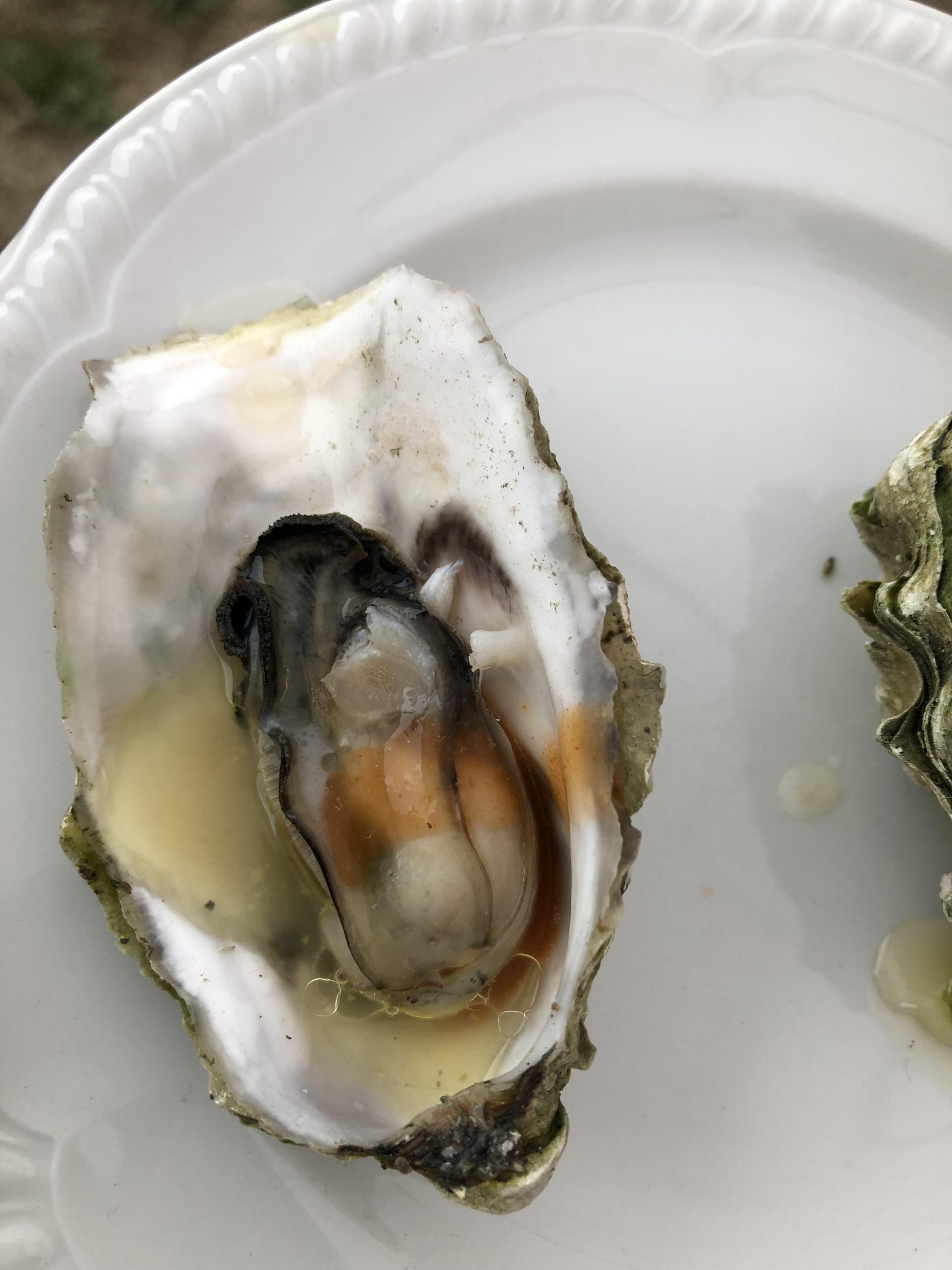 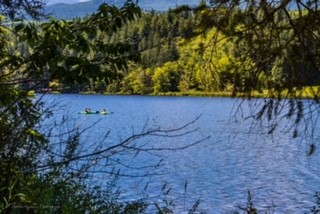 Quilcene and Brinnon has the North Hood Canal Chamber of Commerce to help you discover things do, lodging and food in the area.  The Quilcene Historical Museum and the Worthington Park are worth a visit when open.  The Big Quilcene and Little Quilcene trails in the Olympic National Forest are popular hiking and have camping sites. Mount Walker and Mount Townsend are popular day hikes. Remember to be prepared for the trail with appropriate weather gear, water and food for your experience level.

Brinnon has an annual Brinnon Shrimp Festival over a weekend and highlights the favored Hood Canal Spotted Shrimp (trust me they are delicious!). Also near Brinnon are Rocky Brook Falls, Guillemot Cove Trailhead, Dosewallips State Park and Doeswallips River.  There are many hikes departing out of the Brinnon area.